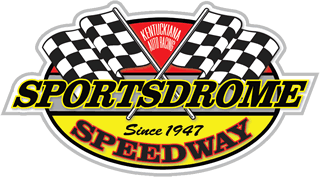 Reflecting on what was a fantastic Sunday race day, we saw the best racing we’ve seen in a while.

We saw new winners emerge in the affordable ford divisions as over 60 cars emerged. We saw a defending champion claim her spot at the top once more.

We had some of the best heat race action I’ve saw in a long time in the Fords.

Katie Shelton kicked off the 2020 season with a powder puff victory!

In one of the Ford features we saw Aaron Schott in the 30 use lap traffic to pull off a feature win against his teammate Paul Hartledge in the 68.

Jamie Bierman claimed her spot at the top in one of the features against Daniel Durett in the 05.

Allan Williams in the 43 picked up a win in the B feature.

The ford figure 8 feature was just what we pictured as it was wild and crazy one!

As we had a wild crash in the intersection as the 87 of Andy Perryman and the 140 of Harold Bratcher made contact. Both of those drivers walked away.

Robbie Greenwell in the 40 collected yet another victory!

The WOF8 opener had no loss of drama as it was an unexpected one!

The green flag dropped as these fierce competitors started there 74 lap journey.

Ben Tunny looked to have the advantage the entire race except the last 10 laps.

Tommy St. John collected the 5 in the X.

But the World 300 champ was there at the end for those last 10 laps.

It would be Eddie VanMeter in the bad fast 23 taking the win to claim his spot at the top of WOF8 point standings.

What weekend of racing!

Now we gear up for another great weekend of racing as we have 5 divisions competing!

No slides found, please add at least one Slide Template to the choosen language. 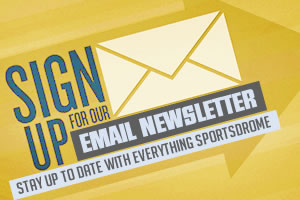 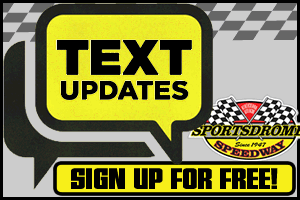